I answer ALL my emails with in 24 hours so if you do not hear back call me! emails for my often do not come though..

My girls are the heart of Royalair. The temperament of the females I believe is just as important as the male. I have 6 females of my own and about 6 or 7 on co-ownership's at any given time living with other families. Because All dogs need love time and attention It is hard for me to have lots dogs and give them the love they need that is why I have both males and females in individual homes with families..Feel free to check with OFA on all the certifications all of the females Very few breeders tests or if they say they do no not show you proof (which makes no since to me if you really do)Click on the picture and you will find the numbers and certificates on the sight. Females are in lean weight so many who give weights have them 10 to 20 lbs over so these females are large bigger the the average male German shepherd,but in choosing pups, choose for temper first not size. Temper is what you live with.

All females retire between 4 and 6 years of after 30 years of breeding I have found it is much better to start them earlier and stop breeding by 5 years of at that age. 6 at the latest.whelping is much harder and more difficult on the girls

and simply put they need to go on to happy loving retirement homes earlier, and as still a young dog...., s . ....

I have 5 breeders I work with right here in Iowa . If your a breeder in Iowa let me know I am happy to mentour people or get people started in breeding responsibly.

As with any breeder check the certificates for proof of OFA or Pen hip, if it is not there(on the dogs page)it is doughtful they actually did it! I have been fooled OVER and OVER, even by people I thought I knew well... just because it says they certify hips on the web sight does not mean they do.. I would say nearly 50% who say they so, actually do not always ask to see the certificate or get the number!Why buy from a breeder who starts with a lie?.

We are in a transition right now to saving some really nice pups back all my older females have retired and we are just starting with the young ones..

click on her picture for more.pictures at one year already 90 lbs. 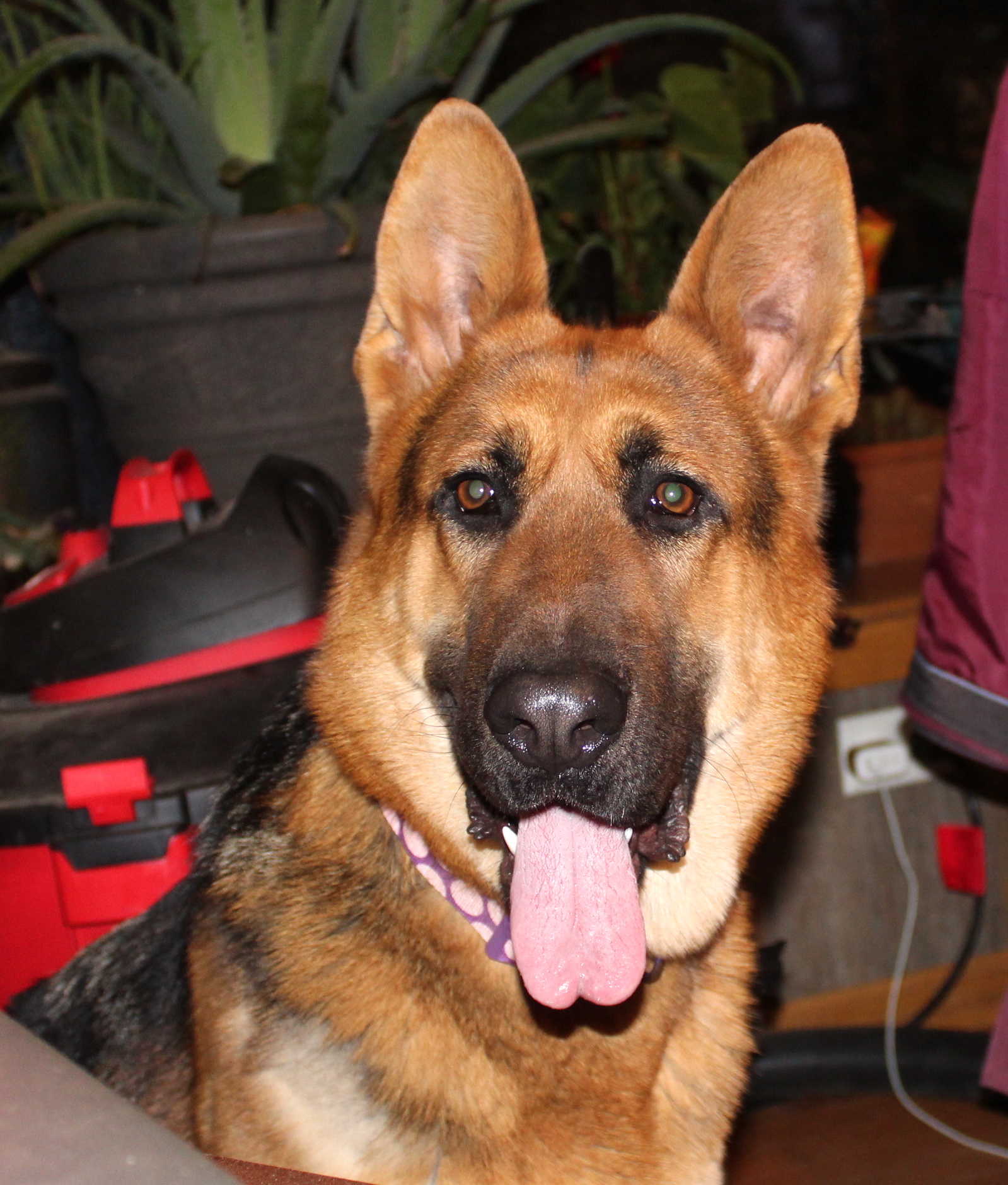 very sweet girl' of about half of my old time bloodlines. She carries for blue to  so may through that depending on who she s bred to.

Royalair's Black Jetta of Stone Hill click on Jetta link for more on her.

She is calm, laid back, and sweet as the day is long..Pictures at one year..very tall 28"

she is full sister to ella below. 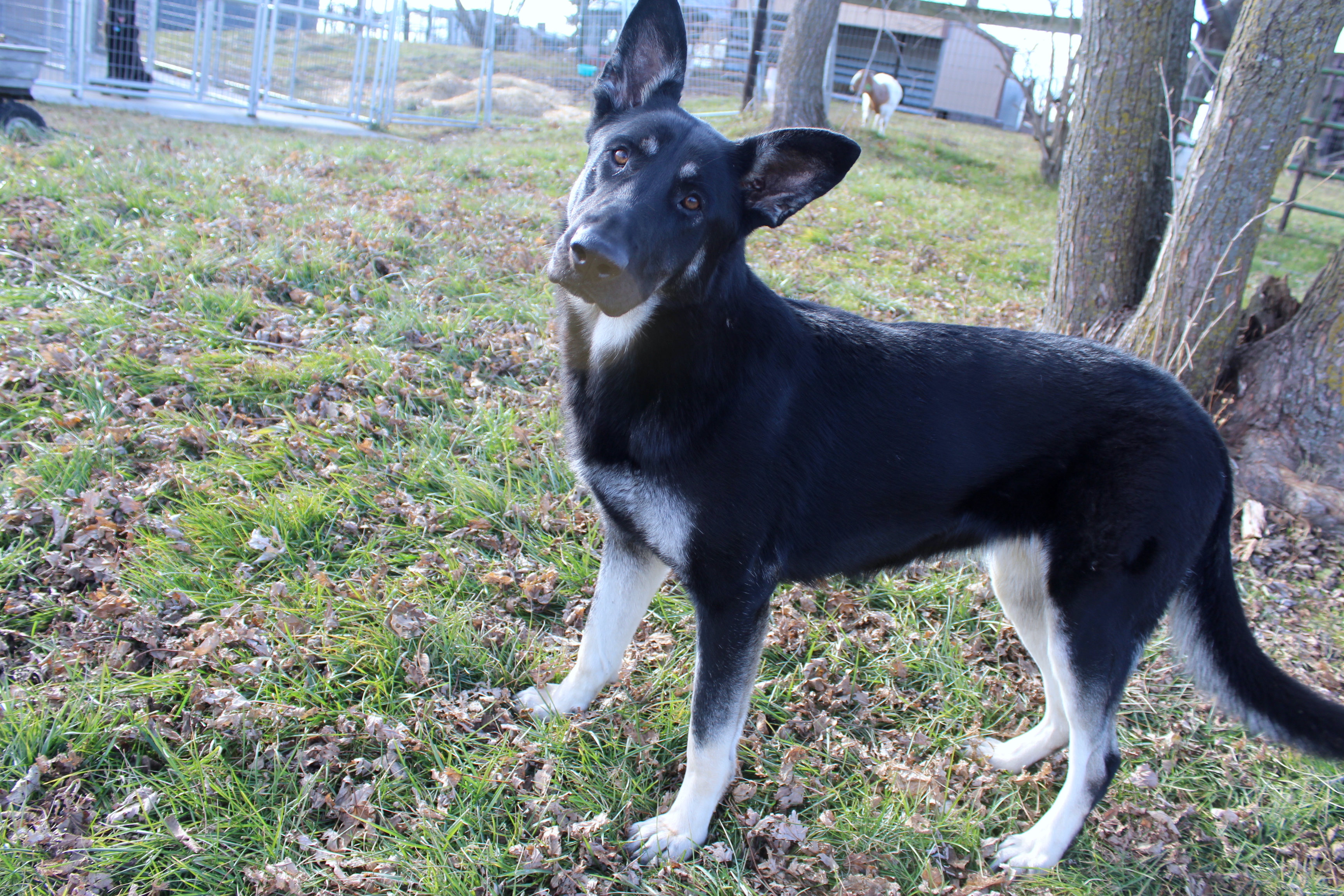 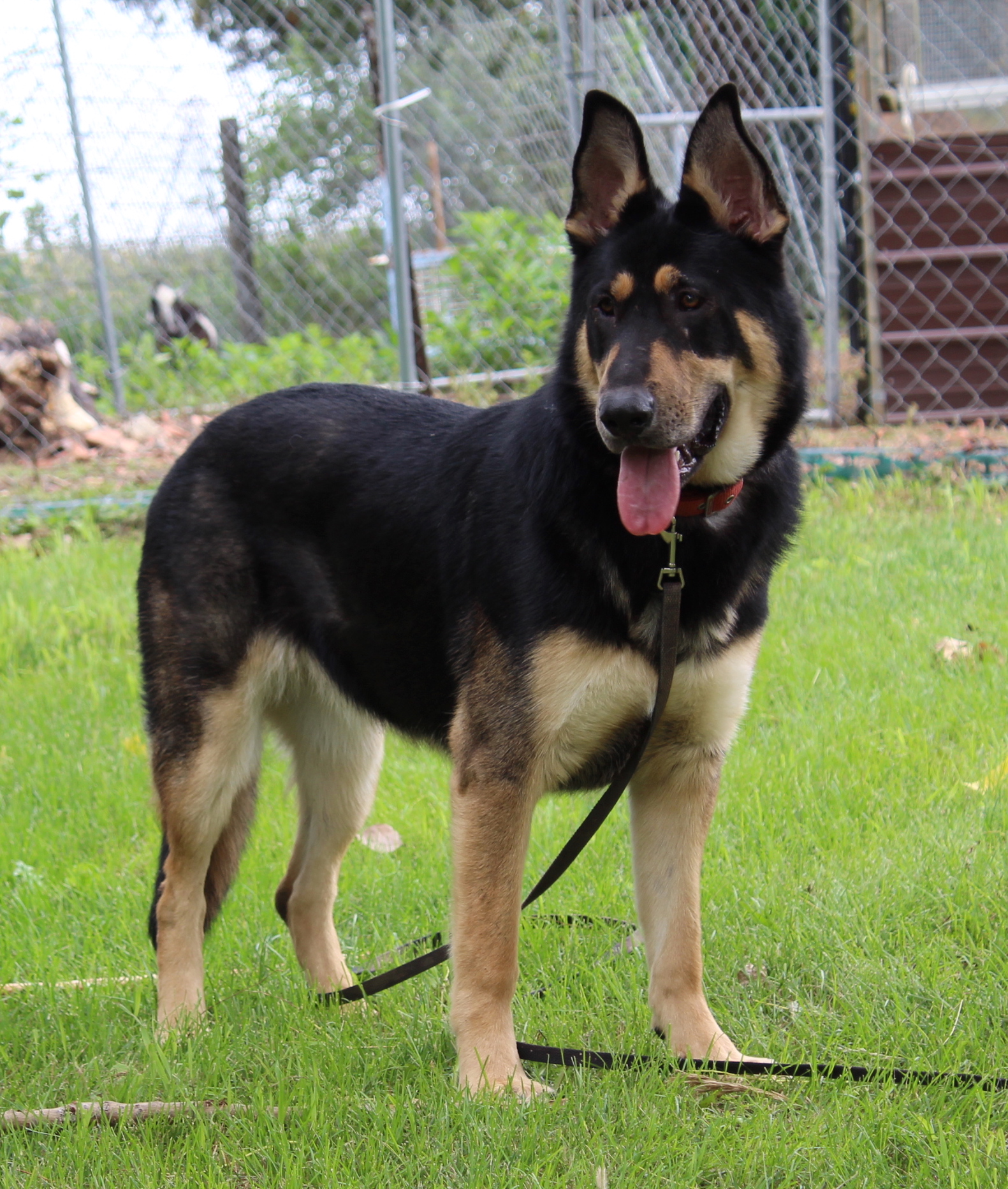 Royalair's Pandamonium click on her link for more on panda! 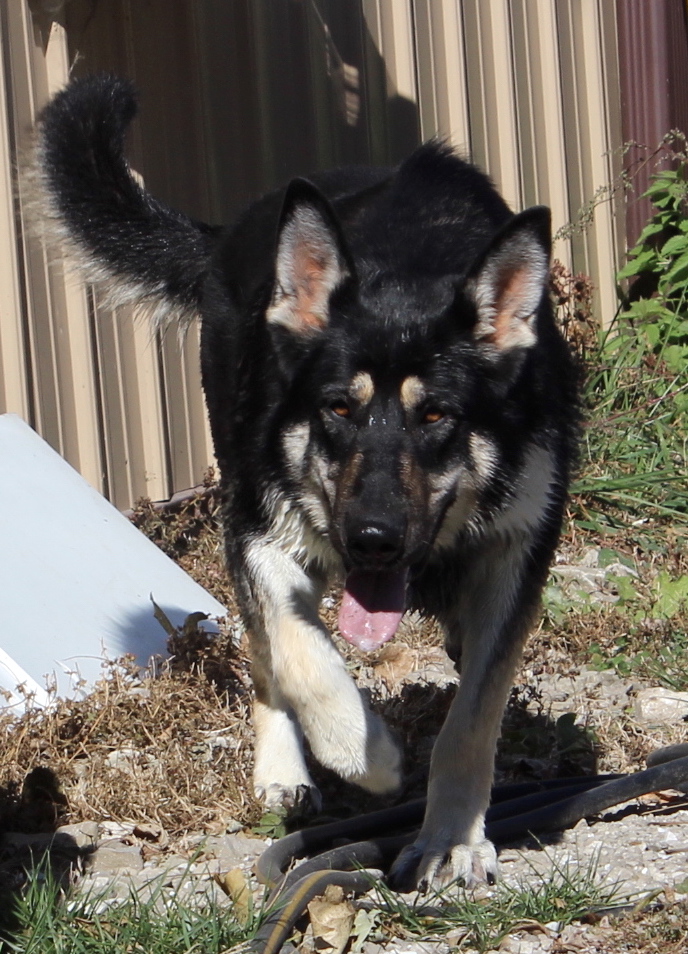 Royalair's Great Eclipse of Saber click on her link for more

The Link below shows my co- owned females they live with their families 95 % of the time(in a one or two dog family homes) and only come to my house occasionally for mommy duties and often stay with their families for puppies as well. I do not believe in haveing large numbers of dogs you simply can not give them the time they need. I do this full time and having more then 10 dogs here , even full time I barely have enough time for them all.. I belive this is the best way to expand and still do what is BEST for the dogs... I choose these females below because they are what I am looking for to improve the breed. because they are with someone else does not mean they are any less of a dog in my eye's.